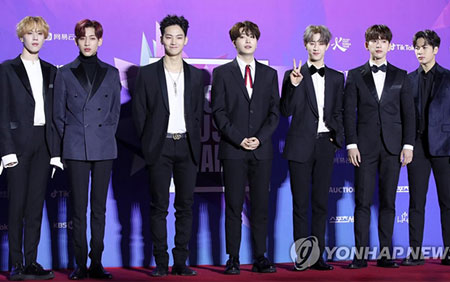 The kpop boy group GOT7 will release another album.

As per the group's management, the group is getting ready for a comeback despite the fact that the correct date has not yet been set. Local media outlets anticipate that the release will be between February and March, refering to industry authorities.