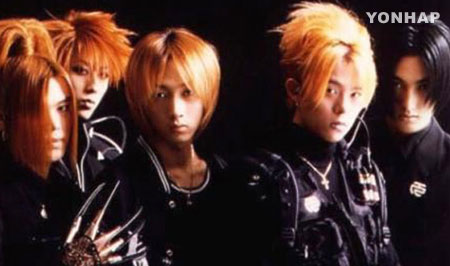 Legendary K-pop icons of the 90s H.O.T is to reunite on a popular TV reality show.

The mega hit band appeared in 1996 and rapidly rose to fame, pulling in fans from all age groups before it at last disbanded in 2001. The generation staff for "Infinite Challenge" uncovered that the five members of the group will have a get-together and will perform together on February 15 as a major aspect of the show.

The staff revealed talks had been in progress for the get-together since 2014 yet the members as of late chose to meet up for the fans.