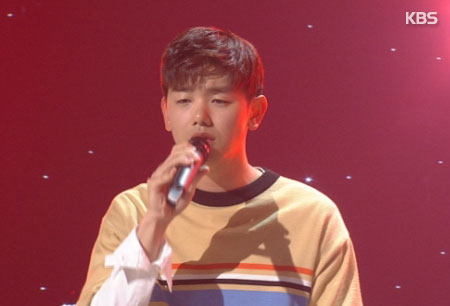 Singer Eric Nam has disclosed the album cover for his most recent release "Hold Me."

The singer is making a comeback with a warm winter song titled, "Hold Me," which is the singer's first unique single in a year and a half year since "Can't Help Myself," which was released in July of a year ago.

The release date for "Hold Me," is December 27 and it is said to be a quiet and mitigating song that influences the singer's beguiling vocals to emerge.