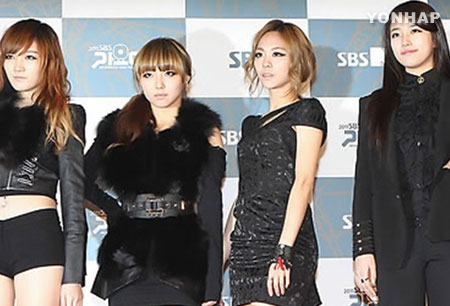 As indicated by the management office, just two of missA's four members - Fei and Suzy - have renewed their agreements with the organization. Fei is said to be seeking a solo move while Suzy has set up a new path as an actress.

Appearing in July 2010 with "Bad Girl Good Girl," the group made out of two Korean and two Chinese members became one of the most popular K-pop groups.

The most recent disbandment follows after a progression of breakups among K-pop young girl groups including 4Minute, 2NE1 and Kara a year ago and Sistar and Wonder Girls prior this year.