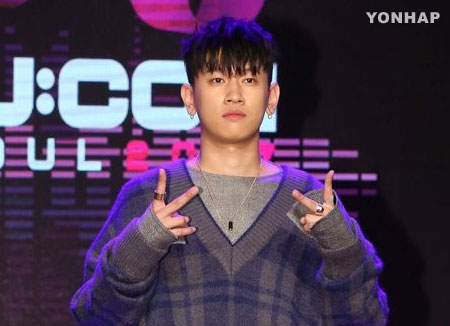 Crush has come back with his most recent track "Be By My Side," a half year since releasing their last kpop track "Outside."

Amid a interview meeting with Cosmopolitan, Crush said his most recent song was a commitment to his fans. While contemplating the sort of music that he needed to make over summer, Crush stated, "my dear fans came to mind." He happened to record his genuine thoughts like he would in an individual diary and that brought forth the song, "Be By My Side."

Crush additionally shared his assumptions about the New Year amid the interview saying he anticipates buckling down and that he is looking forward to it.