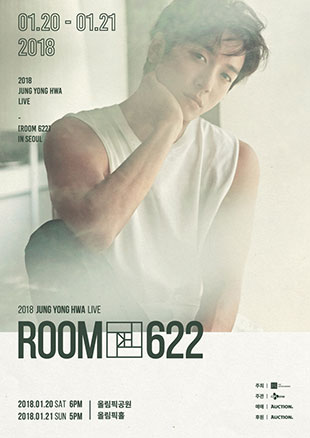 Jung-Yong-hwa, band leader of the K-pop band CNBLUE will hold his second solo show one month from now.

The singer who made his performance make a big appearance in 2015 has been extending his career from music to acting and TV shows. Tickets for the show will be accessible to the public beginning Dec. 7.