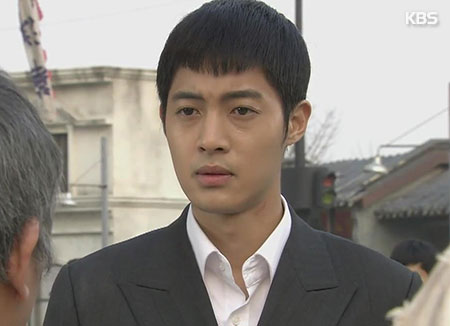 The former pioneer and leader of boy group SS501 will release a digital EP titled "Haze" which will be the star's fourth solo EP. The title song of the three-track EP will likewise be titled "Haze."

The singer's office said Kim participated in a large portion of the EP's creation including composing the verses, songwriting and arrangement. A limited edition version of the EP will be released which will be accessible at a fan meet-and-greet on Dec. 2.