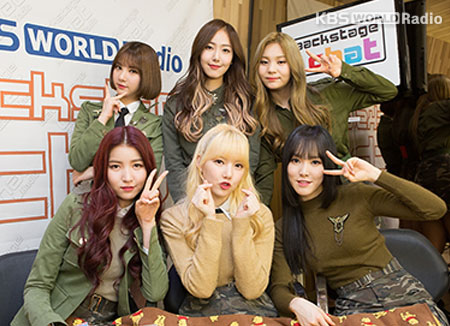 The show will be held at Olympic Park Korea in January and is titled "Season of GFriend." The group appeared in January 2015 with their first EP "Season of Glass." GFriend has picked up a solid fan base with a series of hits, for example, "Me Gustas Tu," "Rough," "Fingertip" and "Love Whisper."

As this will be the group's initially solo show, the occasion will resemble a gift to their fans who have been long holding up to see them perform in front of an audience, live.