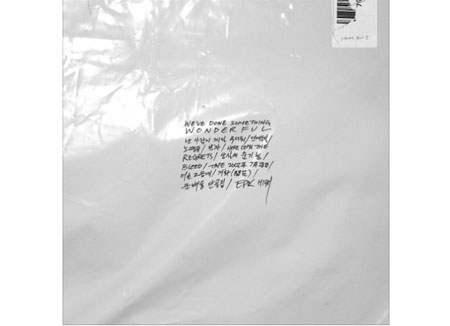 In a current interview, the group Epik High talked about artist that they needed to work together with later on which included the young lady group TWICE and ballad singer Sung Si-kyung.

The group as of late dropped their ninth album, "We've Done Something Wonderful," which highlights numerous specialists, for example, IU, Oh Hyuk, Simon D, Crush and so on.

About future coordinated efforts, pioneer Tablo said the group enjoys unforeseen joint efforts including that they don't care for the boundaries that exist between idols and vocal artists. Tablo additionally mentioned that if the group takes a shot at a future album, they might want to work with Sung Si-kyung and an unexpected member from an idol group like TWICE.