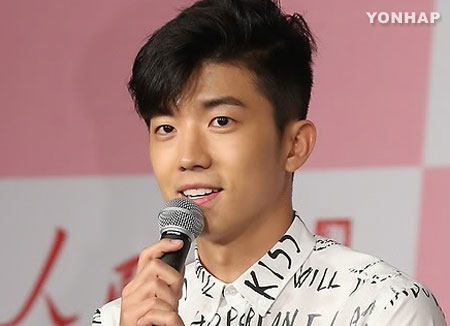 2PM's Wooyoung will release a digital single this week.

The singer released a mystery picture on October eighth for his computerized single titled, “It’s the Same.” The singer partook in the song piece and lyric writing and it is said to be a medium tempo ballad.

A similar song will likewise be released in Japan as "Still I… " around the same time of the Korean release which is planned for October 11.