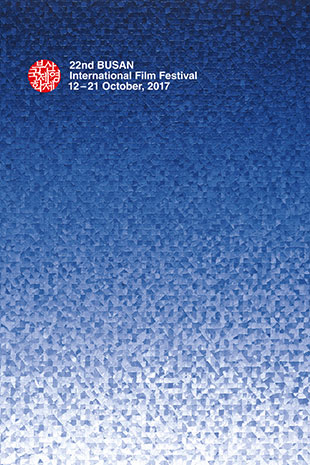 Organizers for the 2017 Busan International Film Festival have uncovered the list of South Korean and foreign film industry figures who will go to the current year's festival.

The current year's BIFF commences its 22nd release in the southern port city of Busan on October 12. Jang Dong-gun will be co-facilitating the opening service of the celebration with actress Kim Ha-neul. The opening movie is "Glass Garden" coordinated by Shin Su-won.