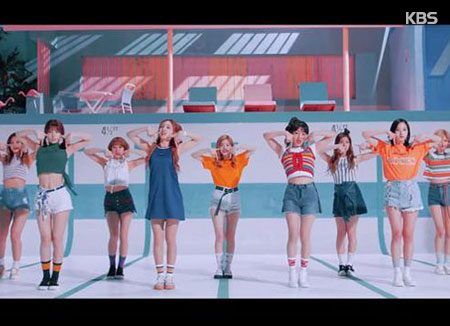 K-pop girl group TWICE will be releasing a fresh out of the box new song in Japan one month from now.

As per the group's management, the single "Once again" will be released on October 18 in Japan. The organization has transferred a few secret pictures for the new track.

The group, which appeared in Korea in October 2015, contains Korean, Japanese and Taiwanese individuals. Their Japanese presentation was in late June this year. Their Japanese introduction album "#TWICE" sold more than 250,000 copies in less than two months becoming certified Platinum by the Recording Industry Association of Japan.