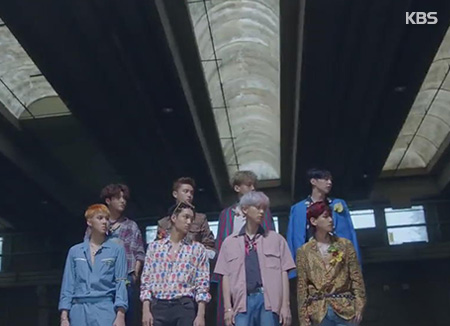 EXO's new album titled "The War" has achieved number on the World Albums chart for the seven day stretch of August fifth. The album likewise positioned at #87 on the Billboard 200. The title song off the album, "Ko Ko Bop" hit #2 on the World Digital Song Sales graph. Some of the other songs on the album, "The Eve" and "Forever", reached #8 and #24, respectively.