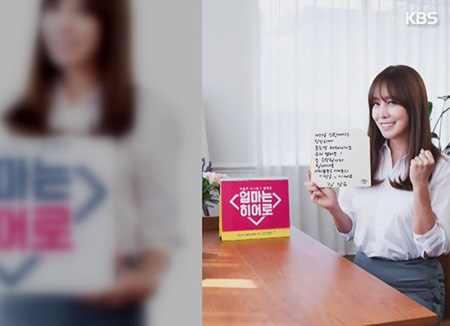 Actress Kim Jung-eun has been awarded an honorary badge from the government for her charity work.

The honorary badge was by and by given by the Minister of Health and Welfare at the 2017 Adoption Ceremony held in Seoul. Kim was respected for her work with adoptees.