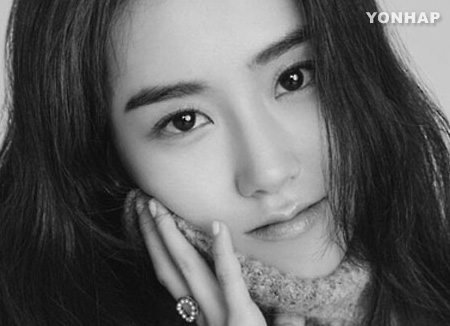 Heo Ga-yoon, of the former group 4minute, has been cast in a movie called "Drug King".

According to BS Entertainment, Ga-yoon will play the role of Jong-soon, alongside actors Song Kang-ho and Lee Doo-sam. The story will revolve around the biggest drug lords in Korea in the 1970's.

"Drug King" is slated to premiere in theatres in 2018.