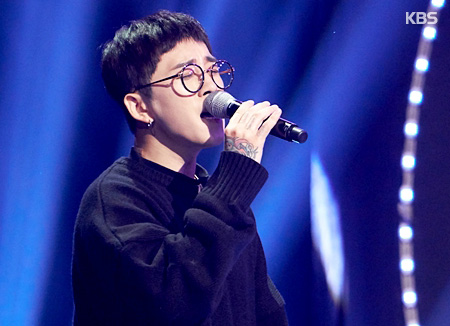 Taeil of Block B announced that he will be making a comeback as a solo artist this year.

He is renowed for being the main vocalist of the popular boy band group and has announced what fans have been long anticipating as his solo release in June.

According to released reports, Taeil will be releasing a single album. He is currently in the final stages of preparation for the album.

This will be his first comeback as a solo artist in about two years. His last release was titled "Inspiring", released in 2015.