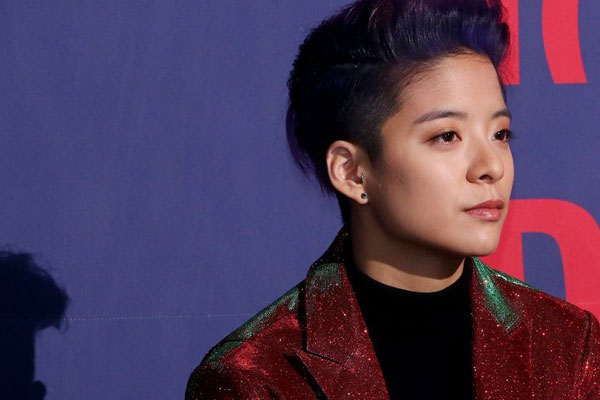 The two tracks, "White Noise" "Lost at Sea" was released through major online music store beginning at midnight on September 20.

Amber formed the two tracks and also composed the lyrics. She utilized her local tongue, English, to connect with a more extensive worldwide audience of people.

The title track, "White Noise," an electro-pop number that investigates the authentic meaning of "home" while "Lost at Sea" is on the complex emotions of a romantic relationship.