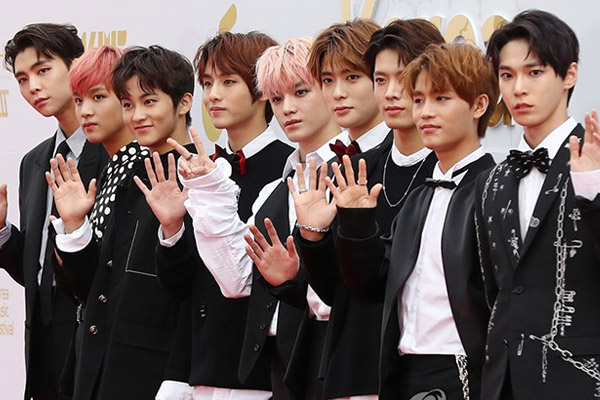 Korean artists will join a U.S. project to issue a tribute album for Michael Jackson.

Lay, a member of the popular K-pop kid band EXO, and the nine-member band NCT 127 will team up with American singer and songwriter Jason Derulo for the venture. The dedicatory album praises the 60th commemoration of Michael Jackson's introduction to the world.

Derulo is composing the single "Let's Shut Up and Dance," which is the first of the four singles to be released under the venture. K-pop artists will include on the song and furthermore show up in the song's music video which will be coordinated by grant winning director Dave Meyers.