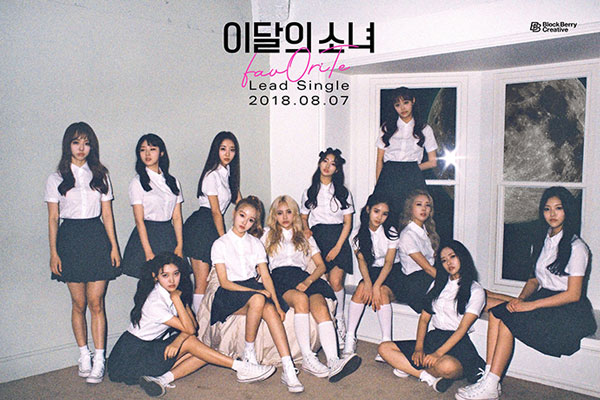 A fresh out of the box new K-pop girl group has made its debut.

Named Loona, the twelve member group showcased their presentation album titled "+ +" or "Plus Plus" on August 20 at Blue Square concert hall.

The group started a pre-make a big appearance project in 2016 by uncovering new members intermittently and forming sub-units. It formally made its introduction with each of the twelve members on August 19 and subsequently held a showcase for their debut album the following day.

"Hi High" is the main track of the six-track record that was released two years since the pre-debut project began.