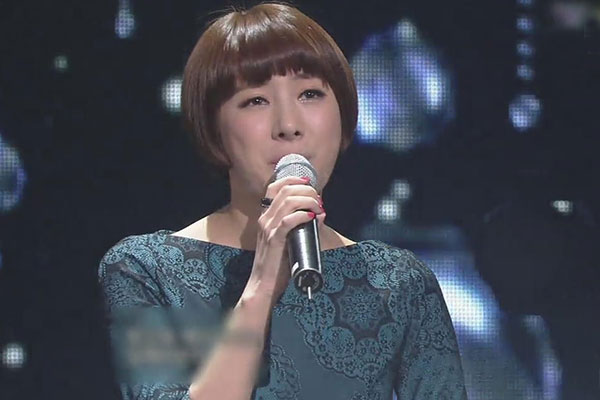 Singer Seo In-young has made a comeback with another single.

The former member of the now-disbanded group Jewelry, Seo has been on break for over a year since releasing her last single "Hugged by You" in June 2016.

The new single "Close Your Eyes" is a ballad about the torment of a one-sided love. The singer, known for her impressive glamorous style and bad girl image, has endeavored to roll out an intense improvement in her image into a more true vocalist.

Recently signing with a new management agency, the digital single was released on Thursday.