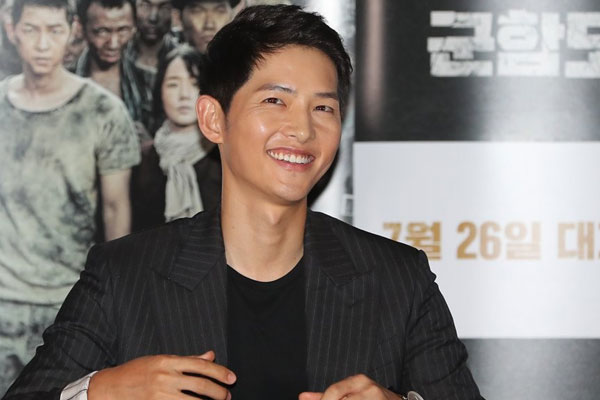 Actor Song Joong-ki will make a comeback to the little screen in another TV production series titled "Asdal Chronical."

Song was confirmed to have joined the cast which likewise incorporates actors Jang Dong-gun and Kim Ji-won. Song and Kim were both cast in the 2016 hit "Descendents of the Sun."

The dream fantasy blockbuster is around an antiquated anecdotal state called Asdal, where individuals are resolved to make a perfect country.

Song will play a character named Eunsom, who brings misfortune to the state, while Jang will go up against the part of Asdal's legend.

The arrangement is set to air in the main portion of one year from now.