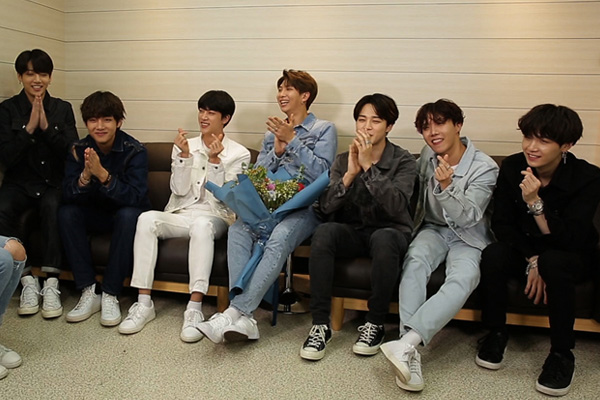 With BTS's official music video for "MIC Drop" remix surpassing 300 million perspective views on YouTube, the group presently has five recordings that have passed the limit.

The video which was released for a second time in November 2017 as a remix by Steve Aoki achieved the 300 million check on July 26. It was initially released in September a year ago in the album "Love Yourself: Her.

The remix appeared on the Billboard primary singles chart Hot 100 at No. 28, the most elevated positioning for a K-pop act around then.