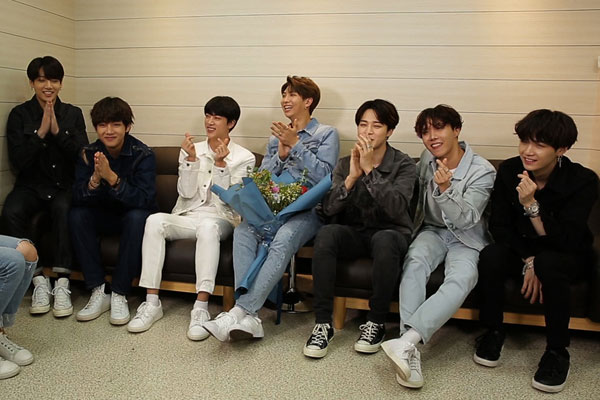 Worldwide sensation BTS has stayed on the Billboard 200 chart for seven weeks in succession.

The group's most recent album "Love Yourself: Tear" positioned 47th on the Billboard 200 chart as of Wednesday, the seventh week in succession since it first appeared on May 27.

Meanwhile, the primary track "Fake Love" stayed on the Hot 100 chart for the 6th continuous week before tumbling off the rundown a week ago. The single topped at tenth place. The record is further broadening BTS' record as the principal K-pop act to have its album and single at the same time positioned by two key Billboard charts, the Hot 100 and the Billboard 200.