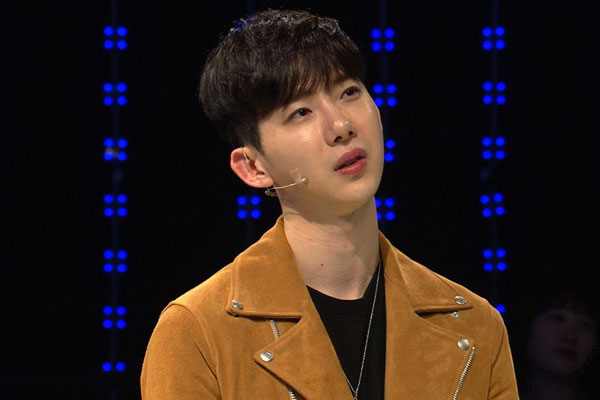 2AM's Jo Kwon will be leaving the K-pop scene on a temporary basis as he is set to enroll in the military one month from now.

Jo is set to enter army training camp on Aug. 6 to start his 21-month required military service as a regular trooper.

Jo appeared in 2008 as a member of 2AM under JYP Entertainment. He has signed another agreement with Cube Entertainment a year ago. Regardless of the exchange of management, the four-member group stays intact.