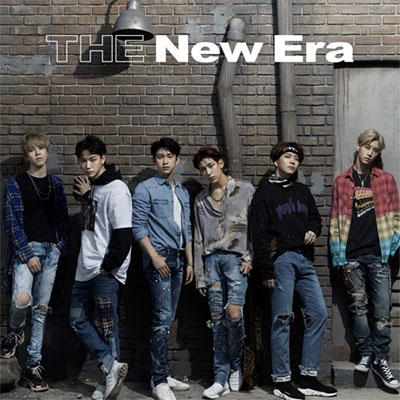 K-pop group GOT7 will leave on a tour through Japan in the not so distant future.

The seven-member kpop boy band will launch the tour titled "GOT7 Arena Special 2018-2019" this winter beginning in Tokyo. Subsequent to performing at Nippon Budokan on Dec. 18-19, the group will later perform at the World Hall in Kobe on Feb. 2-3 the next year.

GOT7 is right now on a tour through 17 major cities around the globe under the title "GOT7 World Tour: Eyes on You." The group also recently released a new Japanese single, “The New Era,” on Wednesday.