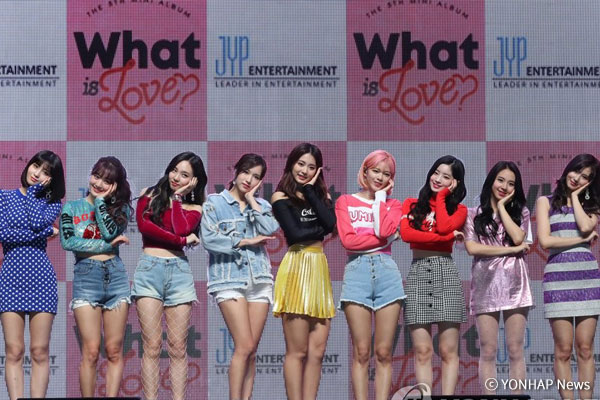 The single "Dance the Night Away" will be released on major online music stores on July 9. It will be the group's first release since its last EP, "What is Love?" which dropped toward the beginning of April.

A teaser picture for the new single demonstrates a summertime camping scene with swim rings, bags and other summer outdoors things against the background of a starry night.

The new release takes after the group's ongoing achievement in Japan with their third Japanese single "Wake Me Up" selling in excess of 500,000 copies.