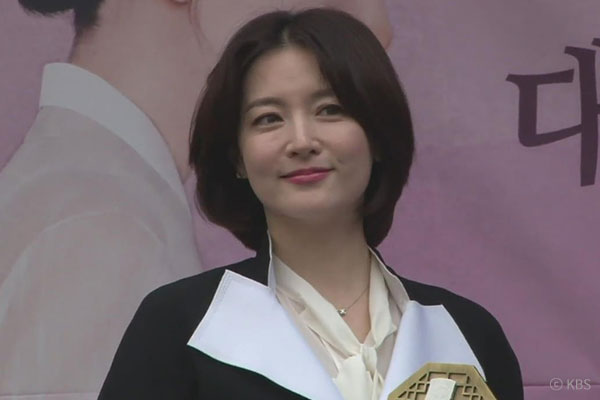 South Korean Actress Lee Young-ae will come back to the little screen in a government spy-romance series one year from now.

The new show with the working title "Differenv Dream" will be broadcast worldwide one year from now as a part of festivities for the century of the foundation of the provisional Korean government amid Japanese colonial rule.

The dramatization happens amid Japan's colonial rule of Korea (1910-1945) and recounts the tale of a group of Korean freedom contenders. Lee will play a specialist who winds up enlisted as a covert agent by the Korean government in a state of banishment in Shanghai.

The casting for other real parts is right now under way with shooting to start this fall.