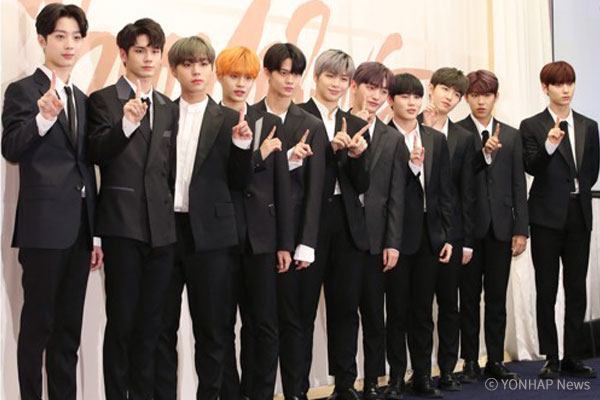 K-pop boy group Wanna One has released another record, the most recent in its arithmetic-themed album series.

The lead track "Light," and four different songs in the album have been created by acclaimed rappers like Zico and the non mainstream indie musical crew Nell.