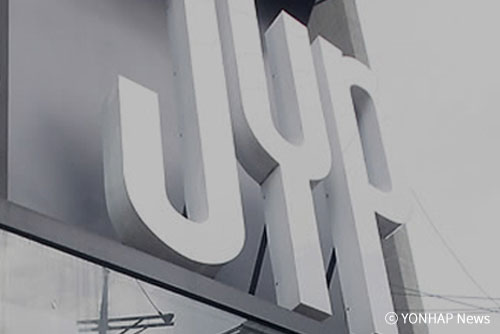 The group called Boy Story will have six members comprising of Chinese young men in their early teens and will make a big debut in China in September. The average age of the six members is 13 and they were hand-picked by singer and producer Park Jin-young himself through the talent recruiting show.

In front of their official debut, the young men have dropped three singles; "How Old Are You," "Can't Stop" and "Jump up" which were all created by Park. They are likewise booked to unveil one more single "Hands Up," on June 12.