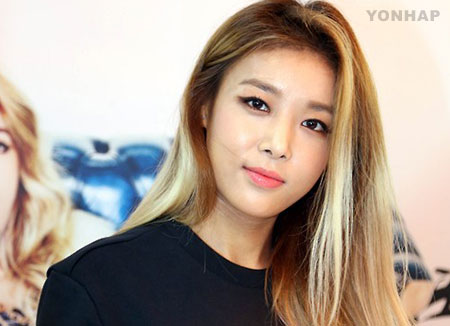 Yubin, a member of the now-disbanded young girl group Wonder Girls, will drop her first solo album in June.

The new album titled "City Woman," is Yubin's first since forever solo album. It will be disclosed to general society on June 5.

Yubin was a member of the popular group, Wonder Girls, which appeared in 2007 and disbanded in January of a year ago.