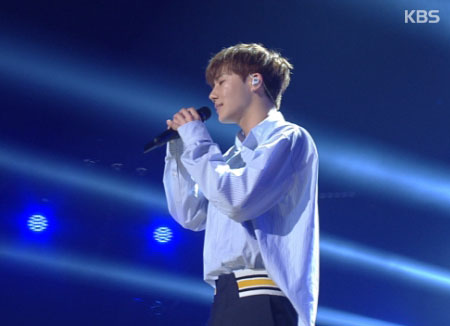 The main member of popular boy band INFINITE, Kim Sung-kyu, will enlist one week from now.

Kim is set to join the Army as a active-duty soldier on May 14. The singer broke the news in an unexpected announcement to his fans amid a performance show on May 7. He will receive basic training at a boot camp in Goseong, Gangwon Province.

Kim appeared in 2010 as the leader of INFINITE and has likewise released two individuals EPs. He has been making himself known as a stage music star.

In South Korea, all able-bodied men have to fulfill military duty for around two years.