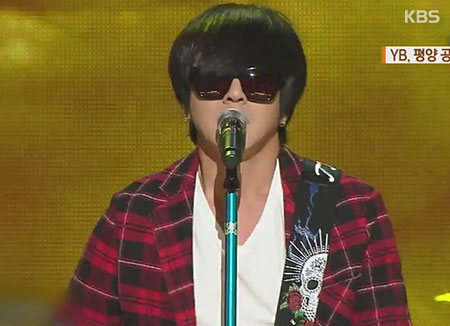 South Korean rock group YB has reported plans to release a live album of its current performance in Pyongyang.

The band, led by frontman Yoon Do-hyun, was a piece of a South Korean social delegation which held two rare music shows in Pyongyang prior this month.

YB plans on releasing the live album, which will include three tracks of their performances during the event as “2018 YB Live in Pyongyang” through digital streaming services next week.