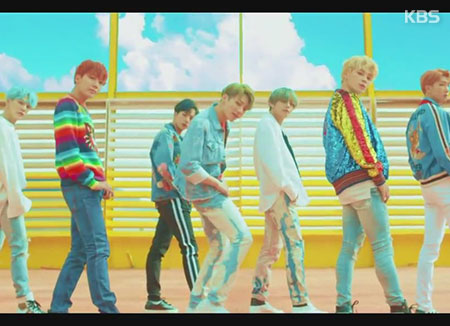 The up and coming album for K-pop idol group BTS has topped Amazon's album pre-order list.

The new album titled "Love Yourself: Tear" is the group's up and coming full-length album which is slated to drop May 18.

A day after pre-orders ended up accessible, the album shot to No. 1 on Amazon's CDs and Vinyl Best Sellers list.

The previous album in the “Love Yourself” series “Love Yourself: Her” was released in September and topped the same list for six consecutive days. The album has so far sold nearly 1.5 million copies.