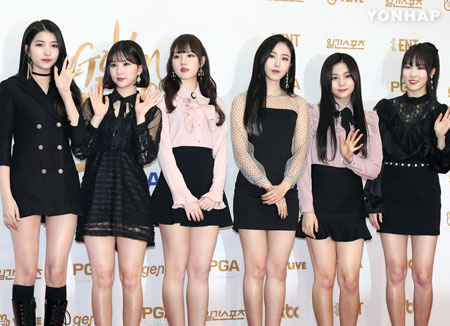 The most recent album titled "Time for the Moon Night," is the group's 6th EP record and will be released on April 30. It is the group's first new release since "Rainbow," which was released in last year September.

GFriend likewise has plans to release its first Japansese album one month from now.