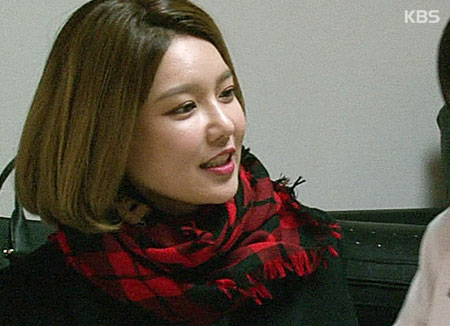 Choi will assume the main part in "Memories of a Dead End,," which is based on a Japanese novel and portrays how a female character faces a life-changing moment. The film will start shooting one month from now in Japan.

Choi has taken little parts in movies, for example, "Hello Schoolgirl" and was also featured in a weekend drama.